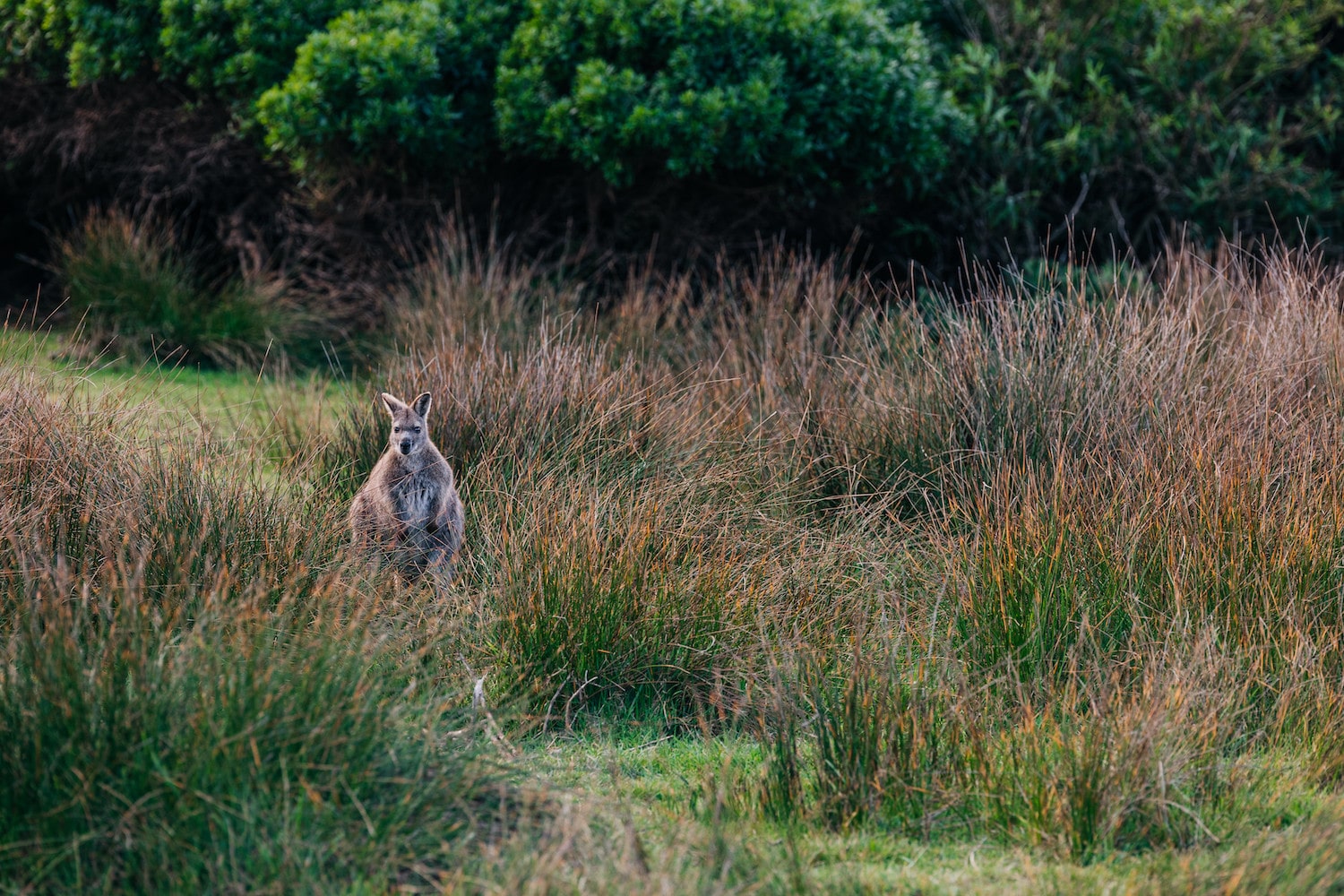 King Island is an island in the Bass Strait, belonging to the Australian state of Tasmania. It is the largest of three islands known as the New Year Group, and the second-largest island in Bass Strait (after Flinders Island) with a population of around 1600 people.

The island forms part of the official land divide between the Great Australian Bight and Bass Strait, off the north-western tip of Tasmania and about halfway to the mainland state of Victoria. The southernmost point is Stokes Point and the northernmost point is Cape Wickham. There are three small islands immediately offshore: New Year Island and Christmas Island situated to the northwest, and a smaller island Councillor Island to the east, opposite Sea Elephant Beach.

King Island is home an array of wildlife, bird species and introduced species – in fact it’s not at all uncommon to see a friendly wallaby or two each day you spend on the island. The King Island Landcare website contains a range of information about the island’s fauna including birdlife, fresh & salt water species, mammals and introduced species.

King Island, located at the western entrance to Bass Strait, is treasured by residents and visitors alike for its valuable natural assets and way of life — the natural assets underpinning the Island’s main industries and leisure activities. The Island is home to a range of native plants and animals, some of which are under threat of extinction. The King Island Biodiversity Management Plan aims to manage the Island’s biodiversity in a manner that not only improves the viability of threatened flora and fauna, but also acknowledges the social and economic needs of the Island’s residents. The overall aim of the Plan is that by 2020 there are viable, healthy populations of priority flora and fauna species and vegetation communities on King Island. View King Island’s Biodiversity Management Plan.