10 days on the island – Fathom and Poor Souls 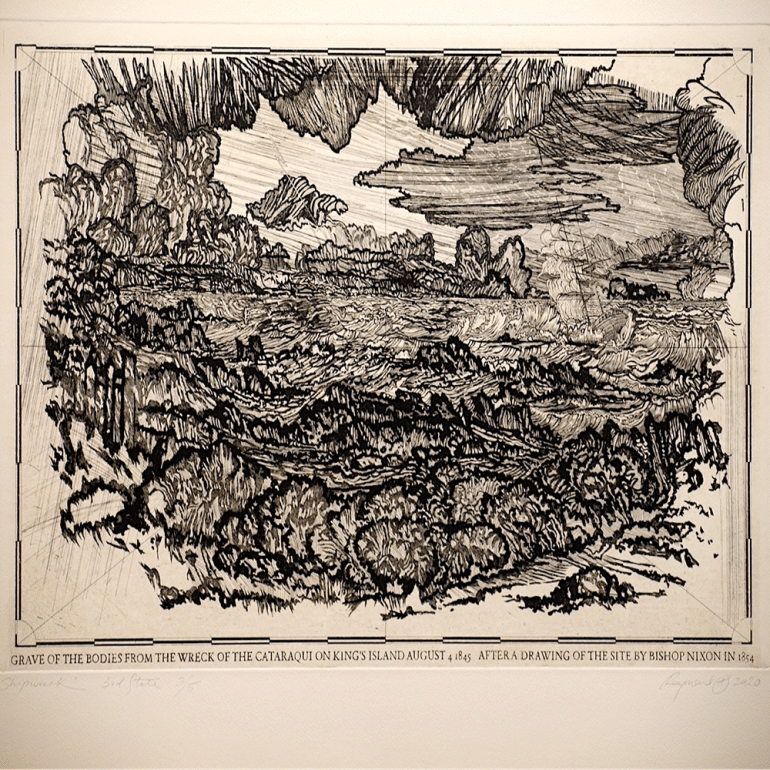 Fathom is an elegy to those lost to the sea in the search for sanctuary.

It is a mesmeric dance shared between the human body and the ocean; a choreography in which the body submits itself to the whim of the waters. This work is a coming together of five acclaimed Australian artists: filmmaker Dave Meagher, composer Ian Moorhead, lighting designer Bosco Shaw, choreographer and dancer Lilian Steiner and costume maker Geoffrey Watson.

This work is a projection and is best viewed at night, so you are invited you to be down on the Currie Foreshore from twilight.

To coincide with the official opening weekend of Poor Souls and Fathom, The Brian Richie Trio will be performing as well as an installation piece that Sinsa Mansell, Michelle Maynard and Julie Gough have collaborated on titled Unspoken.

The world premiere of fathom will take place between March 19 to 21 while the Poor Souls exhibition at the King Island Cultural Centre will remain open until April 11.